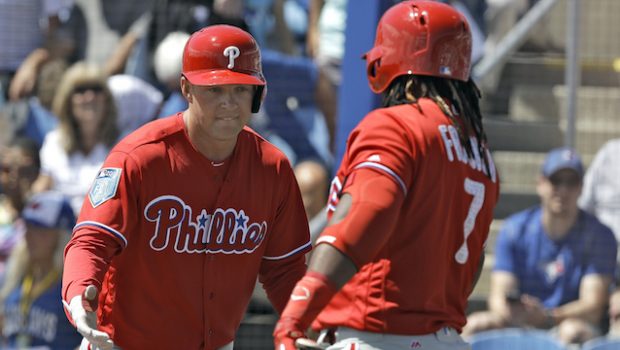 The Phillies traded for the best catcher in baseball, J.T. Realmuto, yesterday, and are still hoping to add at least one major free agent before they report to Clearwater, Fla., next week.

But they already have a new-look roster ready for spring training.

Here’s a thumbnail sketch of what to look for:

Can fans attend workouts?
The Carpenter Complex is open to the public throughout the spring, with four fields where fans will get the chance to see Major or Minor Leaguers in action.