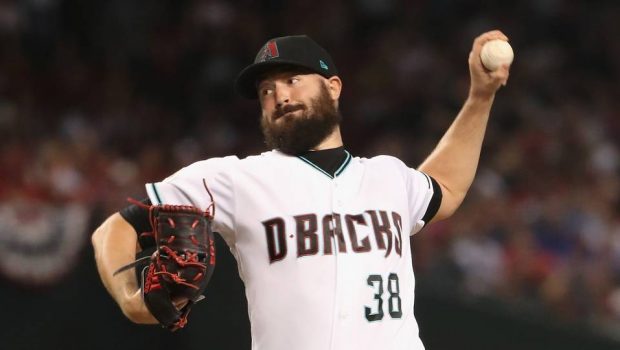 According to the Boston Globe, the Astros and Phillies are interested in lefty Robbie Ray:

“Ray may be the next Diamondback to be traded. There is word that teams are calling about his availability. The Phillies and Astros are very interested. Ray, 27, went 6-2 in 24 starts last season. He earned $3.95 million and is arbitration eligible for the second time.”

Ray only threw 123 2/3 innings in 2018 — his lowest output since his rookie year — but he remains one of the best left-handed strikeout pitchers in MLB. The 27-year-old has struck out more than 12 batters per nine over the last two years and has posted sub-4.00 ERAs in three of his last four.

The Phillies have been after a lefty all offseason as they were reportedly in on Patrick Corbin before he signed with the Nationals and are currently interested in Astros free agent Dallas Keuchel.

The Astros may lose Keuchel — though that is not a done deal yet — and they did lose Charlie Morton to the Rays and Lance McCullers Jr. to Tommy John surgery this offseason. 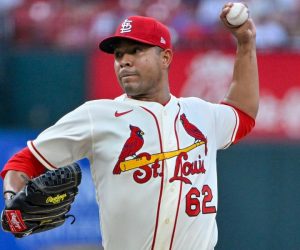