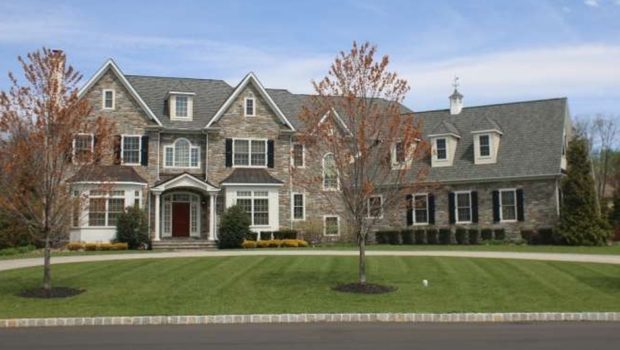 PHILLIES’ RYAN HOWARD HANGING ON, BUT HIS HOUSE IS OUTAHERE!

The final sale price of $2.525 million is a little bit below Howard’s asking price of $2.69 million for this second listing — the first was in 2014 — but it nonetheless represents the highest sale price for a home in the Wissahickon School District in nearly three years, according to agent Cary Simons Nelson of Kurfiss Sotheby’s International Realty, which represented the buyer in the transaction:

8,921 square feet of interior space on two acres of land, six bedrooms, seven full bathrooms and three half bathrooms, including a half bath in the pool house and a bathroom in the guest quarters over the detached three-car garage.

Then there’s the gated pool area out back, which made a cameo appearance along with Howard in a 2010 episode of HBO’s “Entourage.” The hardscaped pool includes a hot tub with cascading waterfall, a fire pit and a pool house with a full kitchen that includes a grill.