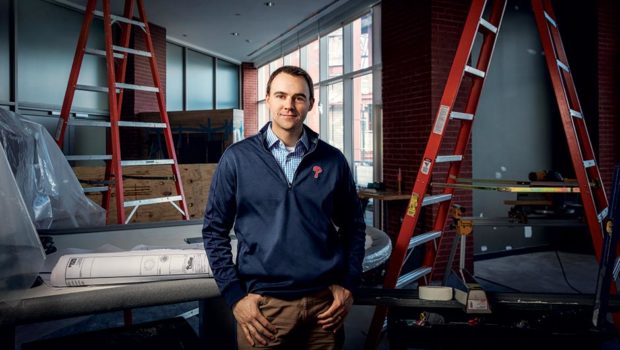 PHILLIES HAVE ‘OARS IN THE WATER’ FOR STARTING PITCHING: CAN’T KLENTAK DO BETTER THAN THAT CLICHE?!

Oars in the water is his default cliche of the day, so we better get used to it,

High-priced free agents Yu Darvish and Jake Arrieta have yet to sign. Klentak expects the market to loosen up soon.

“We don’t know when,” he said. “That’s nothing any team can force. It will happen organically and whenever an opportunity that presents itself that we think merits action we will act.”

The Phillies don’t want to over pay either financially or with personnel for pitching.

“One of the things I respect about our front office is that we want to make decisions that help us in 2018 but also with an eye toward 2028,” new Phillies manager Gabe Kapler said. “We’re thinking about this as a 10-year stretch of excellence rather than what’s going to happen in April of 2018.”

0 thoughts on “PHILLIES HAVE ‘OARS IN THE WATER’ FOR STARTING PITCHING: CAN’T KLENTAK DO BETTER THAN THAT CLICHE?!”