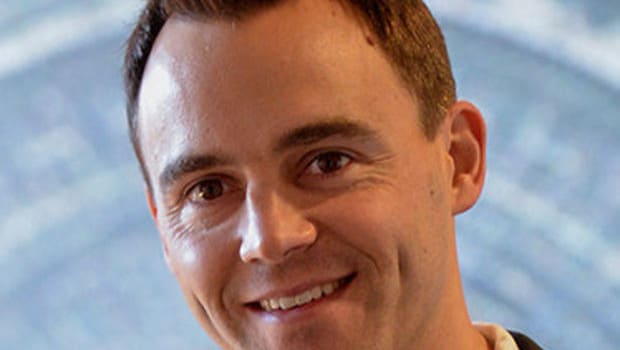 The two keys for us heading into the offseason were pitching and balance. And I think we’ve been able to achieve both goals. We’ve added pitching both of the veteran variety and some younger arms — some with higher floors and some with higher ceilings. And I feel as though going into 2016, but likely heading into ’17 and beyond, we’ve helped to build the foundation of pitching in our organization. I’ve said this before, but if you can pitch, you have a chance to win every single night. That’s something we’re going to be focused on for years. That’s going to be critically important to this franchise as we move forward.

Check out the full interview from MLB.com