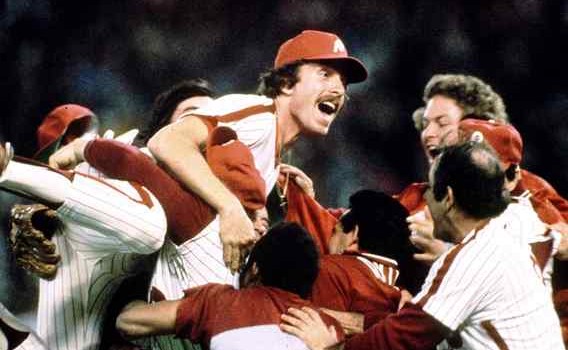 SCHMITTY IS THE GREAT PHILLY EVER, AND EVEN HE WAS BOOED!

Says Joe Posnanski of The Athletic:

Philly fans never warmed up to Mike Schmidt — and booed the hell out of him at various points throughout his career.

It’s one of the strangest relationships in baseball history.

Schmidt is the greatest Phillies player ever, and it isn’t close at all.

He is what George Brett is for the Royals, what Cal Ripken Jr. is for the Orioles, what Stan Musial is for the Cardinals.