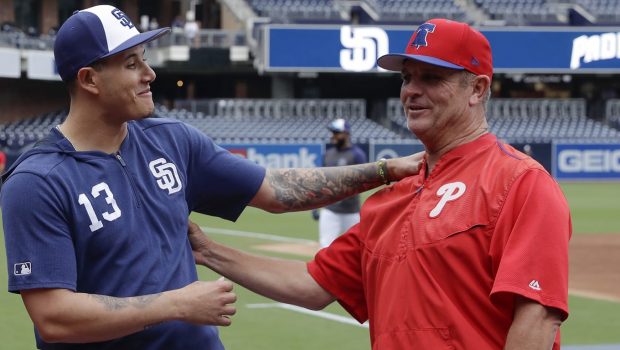 And, as Jim Salisbury of NBC Sports Philadelphia reports the Phillies have discussed bringing back Bobby Dickerson as infield coach.

Dickerson remains under contract with San Diego, but Padres’ staffers were given permission to explore opportunities elsewhere once Tingler was fired last week. The Phils are on the hunt for a new infield instructor after dismissing Juan Castro.