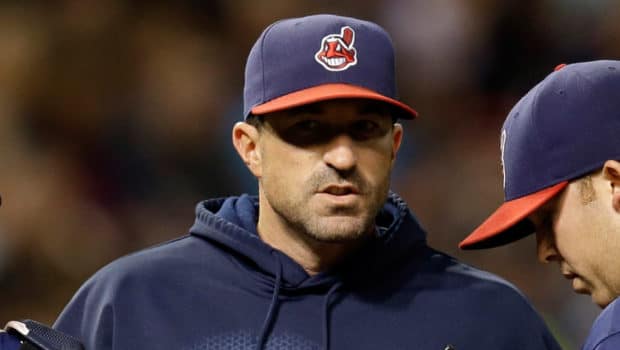 The Phillies’ search for a new manager is heating up just as teams are falling out of the 2017 postseason.

MLB.com is reporting that they plan to interview Cleveland Indians pitching coach Mickey Callaway as part of their managerial search, as early as next week.

Callaway, 42, has worked with Indians manager Terry Francona since 2013. Francona has touted Callaway as a future manager. The Indians had the best pitching staff in the majors this season, with a 3.30 ERA.

But the Indians typically have had good pitching since Callaway arrived five seasons ago. In fact, their 3.64 ERA from 2013-17 ranks fourth in baseball.