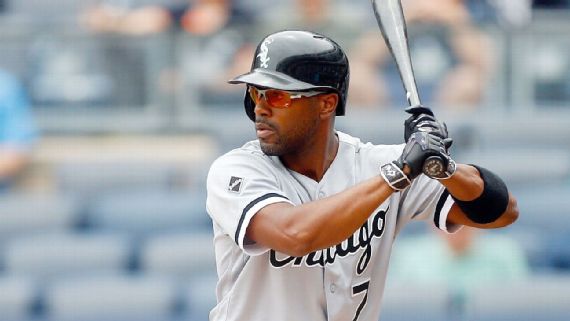 The White Sox, who have lost 12 of their last 15 games, announced the moves today before their game against the Kansas City Royals.

Rollins got off to a solid start this season, batting .268 with six extra-base hits in his first 14 games. But he has struggled mightily since then, batting just .194 since April 25.