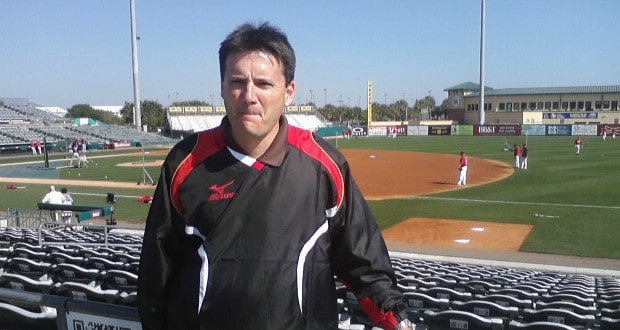 The Phillies are using the postseason wisely and quickly to replace Ruben Amaro Jr. as general manager,

According to MLB.com, Matt Slater, the Cardinals’ director of player personnel, interviewed for the position last week.

After stints in the front offices of the Brewers, Orioles, Angels and Dodgers, Slater joined the Cards in 2007 and was named to his current position in January 2012. He is one of general manager John Mozeliak’s prime point men on player acquisitions at the major league, minor league and amateur levels, and he has assisted in negotiations and roster composition.

The Phillies officially announced Wednesday that Andy MacPhail has replaced Pat Gillick as team president, and MacPhail has been conducting the interviews for the GM vacancy over the last two weeks. He has said he hopes to announce Amaro’s replacement before the end of the month.