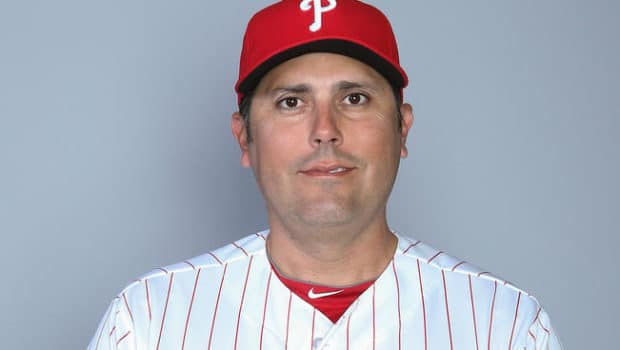 The Phillies have interviewed two in-house candidates for their vacant manager’s job, according to NBC Philly’s Jim Salisbury:

Velandia, 42, has spent the past eight seasons in a variety of player-development, player-personnel, coaching and advisory roles in the Phillies organization.

He spent time on the big-league coaching staff in 2015. He rose to the position of special assistant to Klentak a year ago.