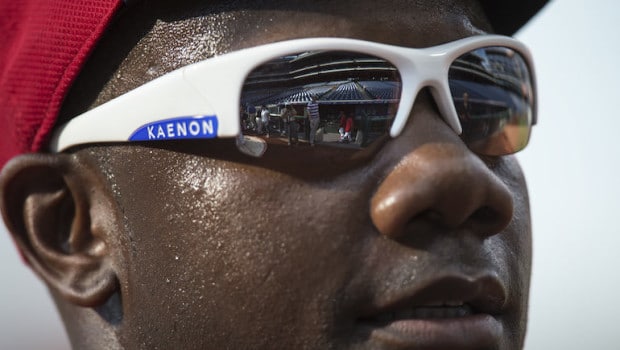 PHILLIES’ HOWARD HAS HIS HGH MEETING WITH MLB, WILL PLAY TODAY

Phillies first baseman Ryan Howard missed the first few days because of the flu, which has been running through Phillies camp, but the team said he missed yesterday’s game against the Tigers at Bright House Field because of personal reasons.

Sources told MLB.com that Howard met with MLB investigators about the Al Jazeera America report from late December that linked him to performance-enhancing substances.

MLB said at the time that it would investigate the claims, which Howard has vehemently denied. In fact, Howard filed a defamation lawsuit in early January against the network, which announced a short time later that it will shut down at the end of April.

Howard is expected to be in the Phillies’ lineup today when they play the Braves in Lake Buena Vista, Fla. He has just eight at-bats this spring.