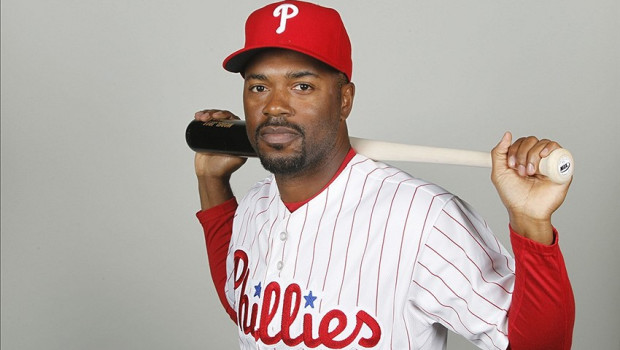 The San Francisco Giants have informed veteran infielder Jimmy Rollins he won’t make the team out of spring training and are waiting to hear back from him or his representatives about what options might be next.

Rollins, the 2007 National League MVP for the Phillies, wasn’t at AT&T Park last night for an exhibition game against the Oakland Athletics.

Giants general manager Bobby Evans says he has spoken to Rollins about his status with the club. Rollins signed a minor league deal in December and was a long shot to make the 25-man roster.

Rollins, 38, grew up in the Bay Area and hoped to play near home for the first time after 17 seasons in the majors. But he was batting .119 (5-for-42) with eight strikeouts in 17 Cactus League games.