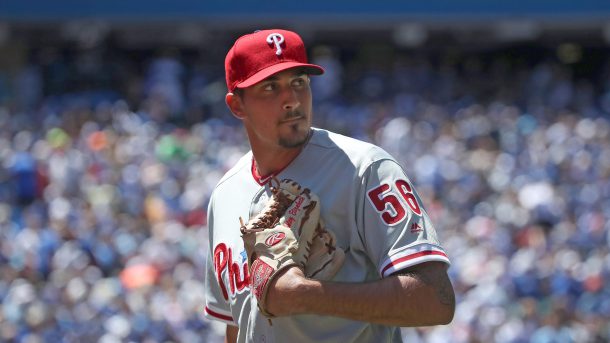 Zach Eflin (0-0, 2.25) will make his third start of the season today for the Phillies against the Dodgers.

He last pitched seven innings and gave up three hits and one run in a no decision against Atlanta on April 23.

McCarthy last pitched vs Philly on April 27, 2014 as a member of the Arizona Diamondbacks and lost a 2-0 decision.