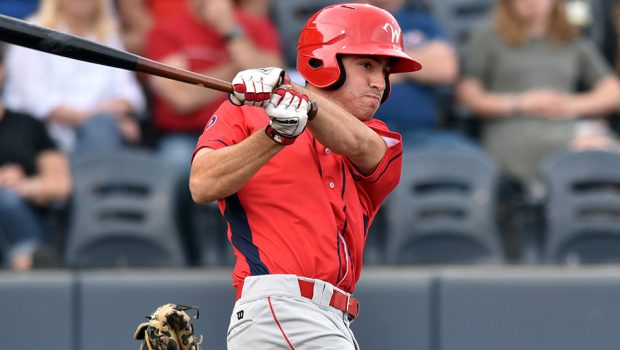 The Phillies made a bunch of roster cuts in anticipation of next week’s regular season opener, when they have to get down to a 25-man roster.

In addition, OF Adam Haseley (above) was sent to minor-league camp while OF Shane Robinson, OF Lane Adams, INF Phil Gosselin, INF Gift Ngoepe and C Matt McBride will be sent on Tuesday.

Cozens was among the players cut who showed the most promise this spring, slugging four home runs with a .941 OPS over 43 plate appearances. 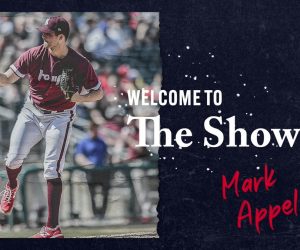