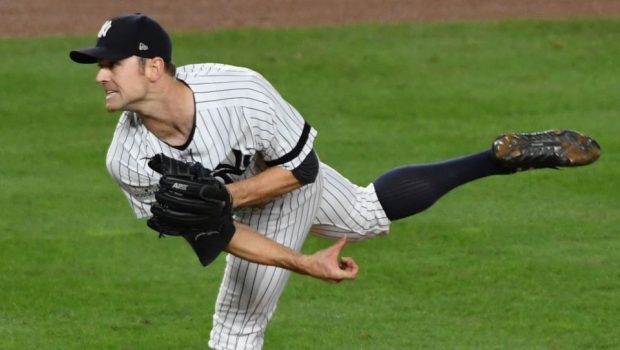 The Phillies have just upgraded their bullpen — bigtime!

David Robertson is headed to the National League for the first time in his career, agreeing to a new deal to join the Phillies.

He passed his physical today to finalize the deal.

“Philly really checked off all the boxes for me,” Robertson told MLB.com. “They are hungry to get back to the postseason and win. They have a great fan base, a beautiful ballpark and a special focus on charity. They’ve put together a great squad and I think I can bring a lot to the team in the back end of their bullpen.”

Robertson took the unusual step of representing himself in free agency, parting ways a few months ago with his former agent, Scott Leventhal.

“It was an exciting, eye-opening experience,” Robertson said. “I’ve always been fascinated by the business of baseball, and this gave me an opportunity to see a side of it that I hadn’t seen before. I’m not sure I would recommend it to everyone, but I’m glad I took the opportunity to represent myself.”

While Craig Kimbrel is universally considered to be the best reliever available via free agency, Robertson was one of the best of the next group, which still includes free agents Adam Ottavino and Zach Britton.