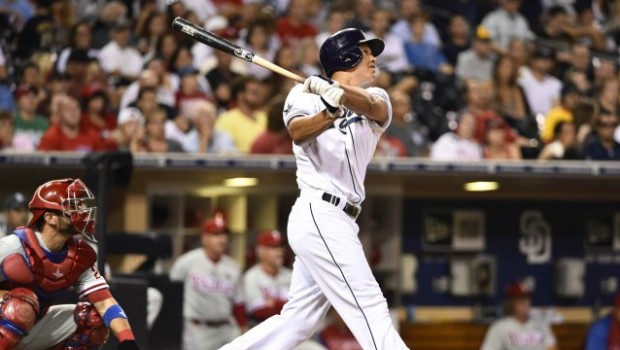 Phillies general manager Matt Klentak has moved quickly to shore up the team’s injury-plagued outfield by signing Will Venable to a minor league contract a day after he was released by the Cleveland Indians.

Venable’s was expected to play today against the New York Yankees.

Venable signed a week before the Phillies open the season. They lost right fielder Aaron Altherr for up to six months with a wrist injury and left fielder Cody Asche is set to begin the season on the disabled list with a right oblique strain.

Venable asked for his release from Cleveland after being told he wouldn’t make the opening day roster.