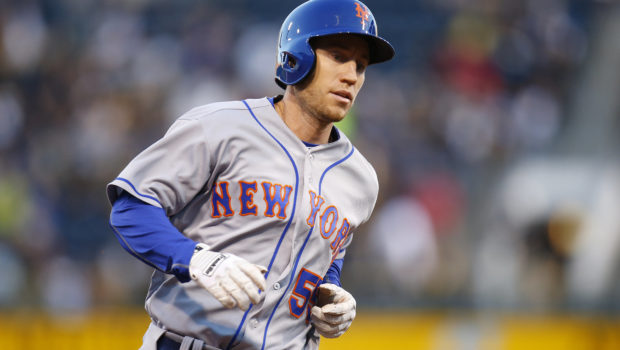 Buchholz is rehabbing a torn flexor tendon in his right arm and is still expected to miss the next 4-6 months of the season.

Kelly, 28, has already been designated for assignment twice this season. He was DFA’d by the Mets in early April and claimed on waivers by the Blue Jays, who sent him to Triple-A Buffalo for two games before recalling him on Tuesday. He didn’t come off the bench, however, and was placed on waivers prior to Friday’s game.