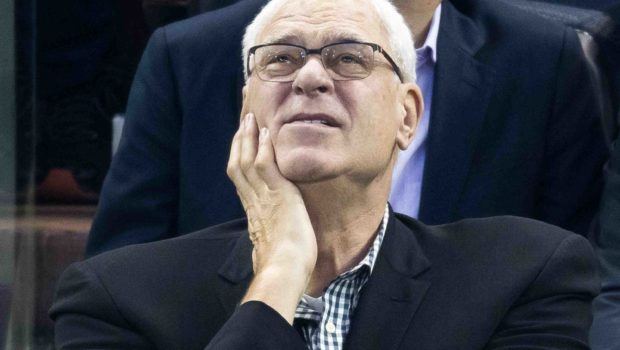 Legendary NBA head coach Phil Jackson Zoomed in for a chat with the Eagles yesterday.

“It was just cool because that’s a legend right there,” Eagles defensive end Brandon Graham.

Jackson, 74, has been back in the public recently thanks to “The Last Dance,” the Michael Jordan documentary in which Jackson has a ton of screen time. Jackson is an 11-time NBA champion coach. With the Eagles, Jackson talked about the documentary but also gave some advice.

So what words of advice did he offer to the Eagles?

“He just talked about how we persevered last year and pretty much, you gotta have those moments where you stay in games,” Graham said. “When things go wrong, you gotta be able to keep the spirit up. He was just talking about some of the guys that kind of went unnoticed on the team that kind of kept them together. Everybody gotta know their role and enjoy your role because if we’re a team, everybody has a place and everybody has a job.

“Whatever job is issued to you, that’s what you gotta accept until things change because injuries happen, all kinds of things happen. But how you handle yourself as a teammate is very important. I think that’s going to translate to us real good, especially hearing it from him.”