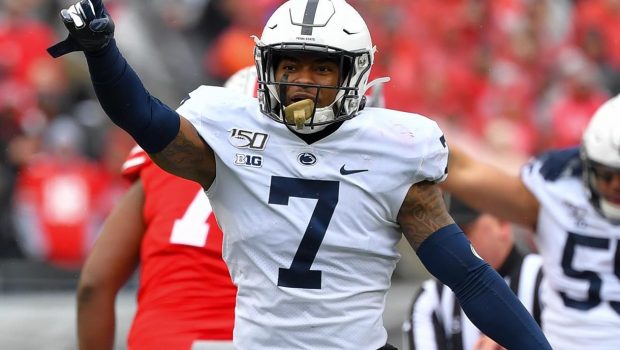 Penn State’s opener against Wisconsin is still more than two months away, Sept. 4 at Madison, but the Nits are getting props already.

The return of Tariq Castro-Fields and the quick rise of Kalen King along with the continued development of players like Jonathan Sutherland and Joey Porter Jr. and more have given Penn State plenty of reasons to feel confident about defending the pass this season.