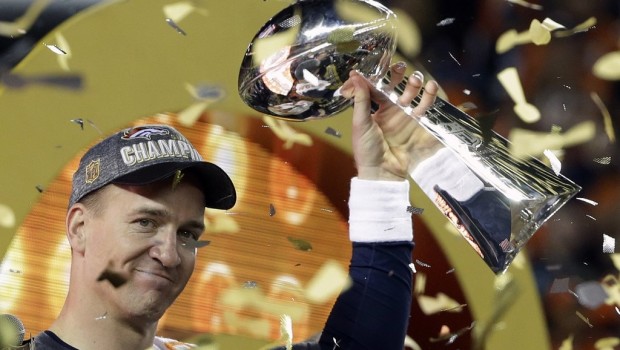 If you think it’s nut-so that Tony Romo will now get $17 million a year to broadcast NFL games on CBS, wait until you hear this:

Before signing Romo to a contract with a full value of $180 million over 10 years, CBS offered Peyton Manning Romo’s job, the New York Post is reporting.

In the midst of the Romo talks, CBS offered Manning a contract that is believed to be in the range of $10 million to $12 million a year for five or six seasons, according to sources.

Manning, as is his style, was not quick to decide.

With Manning not biting and with a Super Bowl on CBS next year, as well as forthcoming negotiations for a new NFL TV contract, CBS went all-in on Romo, whom they very much wanted to keep.

This prevented ESPN from making its planned 10-year, $140 million offer, according to sources. If Romo had hit the open market, maybe ESPN would have bid higher.

On Friday, the Romo deal was agreed upon when CBS’ sports chairman, Sean McManus, and its division president, David Berson, consummated an agreement with Romo’s CAA agents, Tom Young and R.J. Gonser.

A contract of the magnitude of Romo’s had serious collaboration from the top of ViacomCBS, led by chairwoman Shari Redstone and its president, Bob Bakish.

The Post reported this story by speaking with executives, agents and broadcasters with knowledge of how Romo became the $180 million NFL analyst and how CBS thought about audibling — Omaha! Omaha! — with Manning.