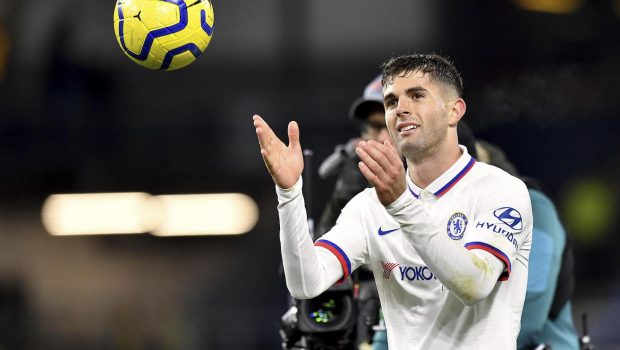 Christian Pulisic returned to Chelsea this week on crutches, but he is expected to be sidelined for only around 10 days.

Pulisic limped out of the United States’ 4-1 World Cup qualifying win over Honduras on Wednesday after 62 minutes having initially tried to play on with an ankle problem. 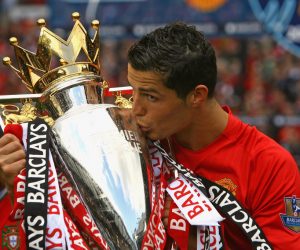