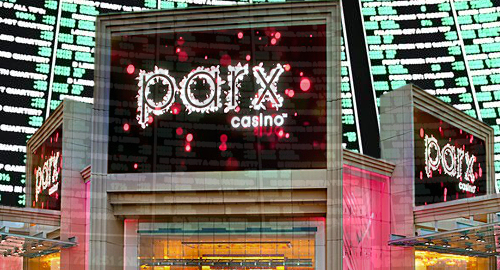 The American gaming industry saw its best month of April ever and the second highest-grossing month of all time in April 2022, according to the American Gaming Association’s (AGA) Commercial Gaming Revenue Tracker.

The month was only behind March 2022 for best-ever, meaning momentum in US gaming is still ongoing.

During the month, the industry hit $4.99 billion in revenue, up 12.4% year-over-year despite widespread macroeconomic concerns. The impressive figure was shy of March’s record performance of $5.31 billion. Throughout the first four months of 2022, commercial gaming revenue stands at $19.33 billion, 24.2% ahead of the same period last year.

Other highlights of the month show that 24 of 31 commercial gaming states that were operational one year ago have now posted year-over-year revenue growth in April. This comes despite a series of headwinds -including supply chain disruptions, labor shortages and rising inflation rates- affecting the gaming industry.

The year-over-year pace of revenue growth began to slow down in April, as comparisons move beyond 2021 months in which the industry was operating with significant COVID-related operating restrictions; and on a sequential basis, gaming revenue dropped 6.8% from March’s all-time highest. Despite this, AGA says that the gaming industry’s growth rate at the start of 2022 “has the potential to be another record-setting year.”

Through April, nearly all commercial gaming states are tracking well ahead of where they were at this point in 2021, the report further shows. Bucking that growth trend is the D.C. sports betting market (-32%), as well as Kansas (-0.3%), Mississippi (-1.2%) and South Dakota (-1.6%).