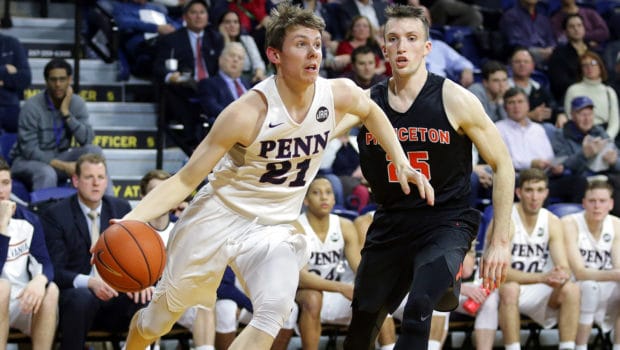 AJ Brodeur and Ryan Betley combined for 50 points as Penn defeated Columbia 77-71 to remain unbeaten in the Ivy League.

The game was tight in the early going as the teams went through 10 lead changes and nine ties before Brodeur ended the first half with a 3-pointer and Betley opened the second half with another one. Penn eventually built the lead to 13 points. 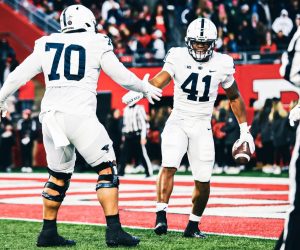