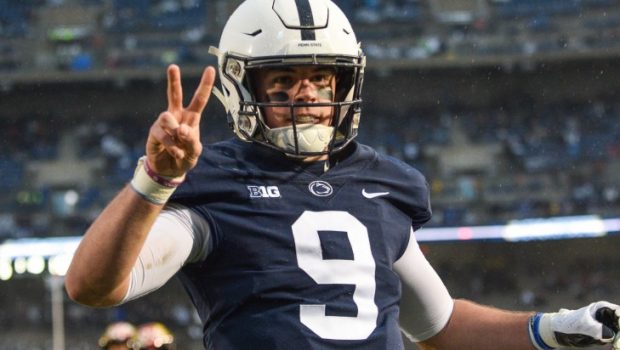 Penn State’s Trace McSorley was asked at the NFL scouting combine to also work out with the defensive backs but has declined to do that, telling all involved he is concentrating on being a quarterback as he heads into next month’s draft.

McSorley, who is working out with the quarterbacks at Lucas Oil Stadium, was asked by a group leader if he would be willing to go through the on-field workout with the defensive backs today, which is the combine’s last day, sources told ESPN.

McSorley is considered somewhat undersized for the position, given he was officially measured at 6-foot-0 1/8 and 202 pounds. It is still possible a team, or multiple teams, could again ask McSorley to do at least some defensive backs drills at his on-campus pro day in the coming weeks.