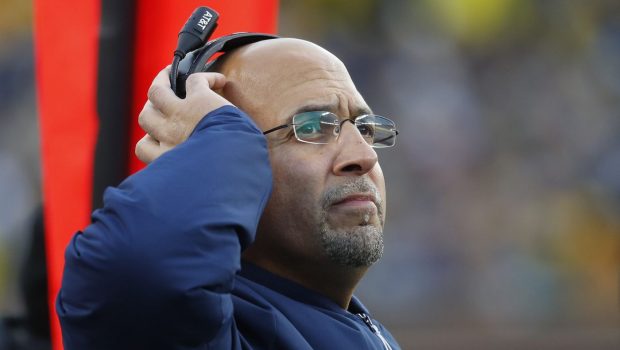 The rest of the college world is playing football this weekend, and Big Ten coaches want in.

Ohio State football coach Ryan Day released a statement yesterday criticizing the lack of communication from the Big Ten about its decision to postpone the fall season and said the groundwork is in place for a possible start to the season in mid-October.

“While I understand the Big Ten Conference’s decision to postpone the football season because of health and safety considerations, the communication of information from the Big Ten following the decision has been disappointing and often unclear,” Day said. “However, we still have an opportunity to give our young men what they have worked so hard for: a chance to safely compete for a national championship this fall.

“I couldn’t possibly be prouder of how this team, our medical personnel, athletic director and president have stayed together and managed through this extremely difficult time with so many unanswered questions. The Big Ten medical subcommittee has done an excellent job of creating a safe pathway toward returning to play in mid-October.”

The Big Ten and Pac-12 are the only power-five conferences not playing this fall. The Southeastern Conference, Big 12 and Atlantic Coast Coast conferences will open their season this weekend.

“It’s been challenging, as you guys know,” Franklin said. “I think the big challenge as the head football coach is that your players and your parents think that you have all the answers to what’s going on, but the reality is, we’re dependent on the Big Ten to drive this thing forward. It’s been challenging. It truly has. In terms of where we’re at, I’m not really sure. I think that’s part of the problem.

“I’ve said this from the beginning: I don’t necessarily have an issue with the decision. I’ve got an issue with the process, and I got an issue with the timing. To be able to stand up in front of your team and parents and tell them that the season is canceled/postponed, but not have any answers as to how that affects their future and when we will be playing football and still haven’t a month later. That’s the hard part. It’s been really, really challenging.”
Click Here To Comment
0 admin September 11, 2020 College, Penn-State 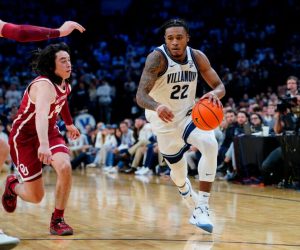