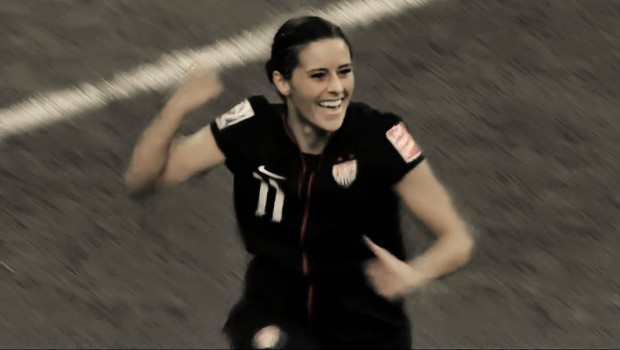 In 2005, Krieger was recovering from a broken leg sustained during her junior season at Penn State, when she began to experience regular and persistent shortness of breath.

One evening, the day before a scheduled doctor’s appointment, the condition worsened. Her then-boyfriend, Penn State football player and pre-med student Brent Wise, took her pulse – which had spiked to a resting rate of 122 beats per minute.

Wise insisted Krieger seek immediate medical attention and upon reaching the hospital, doctors discovered that she had a pulmonary embolism, with blood clots in her lungs causing a series of small heart attacks. If she had waited to seek care until morning, doctors said, she would have died.