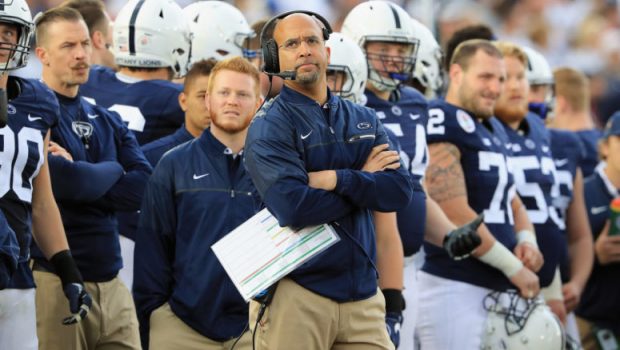 We must start with Franklin’s time at Vanderbilt, where his 18-8 record in 2012 and 2013 is the best two-year mark since the 1920s. It is unheard of to have back-to-back nine-win seasons at Vanderbilt, and the program quickly fell off when Franklin left for Penn State.

Franklin has performed just as well with the Nittany Lions.

Assuming 2020 was just a blip and not the beginning of a downward trend, Franklin has proven himself to be one of the top coaches in college football.