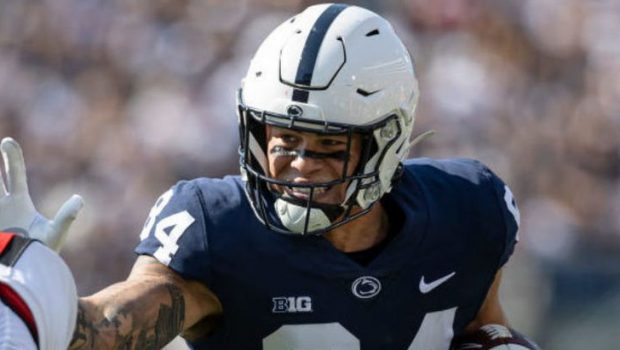 The Big Ten has completed a new seven-year media rights agreement with Fox, CBS and NBC that is set to bring in more than $7 billion to one of the nation’s most powerful athletic conferences.

The deal is projected to eventually distribute $80 million-$100 million per year to each of its 16 members.including Penn State.

According to USA Today, the league distributed $54.3 million to most of its members during the most recent fiscal year (2019-20) not impacted by the coronavirus pandemic.

Inject this into my veins 🔥pic.twitter.com/ykGYwDrNbK

The deal will begin July 1, 2023, and run through the end of the 2029-30 athletic year. Specific terms were not disclosed, but a financial windfall won’t come immediately, according to media sources. The CBS payout in Year 1 of the agreement is lower since it still will be carrying SEC games during the 2023 season, and will air only seven Big Ten contests that fall. But the Big Ten’s per-school distribution will slope upward in Year 2 of the deal, when new members USC and UCLA enter the Big Ten. Revenue will rise substantially beginning in Year 3.