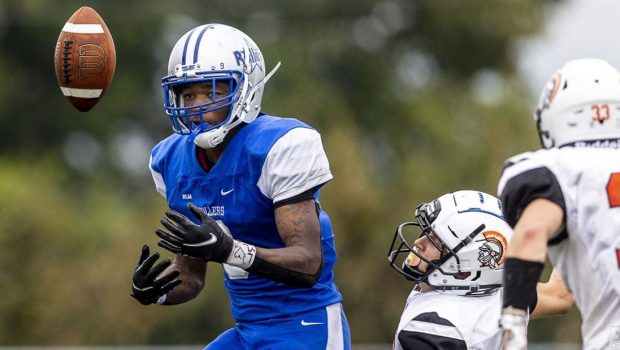 “It was when I first stepped on campus, and just how much it felt like I was at home,” he said. “A lot of stuff went into this decision. One of the reasons was not being able to visit a lot of other schools right now, so them being one of the schools I did visit, and when I went, it was like family there and how the coaches treated me, and the love they gave me, those were big reasons.”

Not only did Flowers connect with the coaching staff, and not only does he know players in the program, but the campus is 90 miles northwest of his high school.