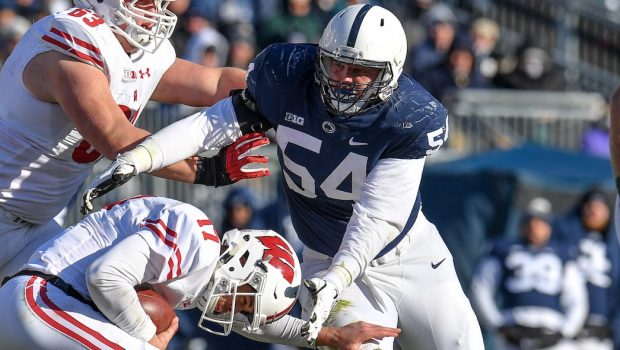 There will be no shot at the Big Ten championship, let alone a case for the national semifinals.

But last Saturday’s loss at Ohio State will keep Penn State in the mix for a New Year’s Six bowl should the Buckeyes reach the playoff.

That’s partly because of how dominant OSU has been otherwise, with every other win coming by 24 points.

The Nittany Lions will be a strong contender for the New Year’s Six due to wins against Iowa and Michigan, which should help overcome an earlier loss to Minnesota even if the two teams end the regular season with the same number of losses.

Here’s the latest Coaches Top 25, with the Nits dropping from 9 to 12: