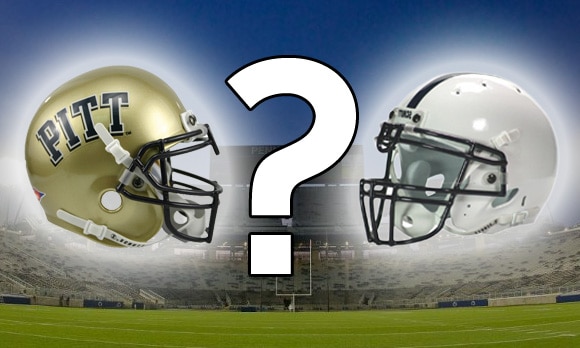 PENN STATE-PITT THIS SATURDAY: WHEN HATE COMES INTO PLAY!

Penn State squares off against Pitt this Saturday at Beaver Stadium, and it will be hard to top last season’s game:

Penn State is eyeing a national championship and looked the part in its 52-0 season-opening rout of Akron.

“Hate” is not too strong a word for what the two fan bases feel toward each other, but what about from a football standpoint?

After Saturday’s victory against Youngstown State, new starting quarterback Max Browne was asked what he knows about the Pitt-Penn State relationship.