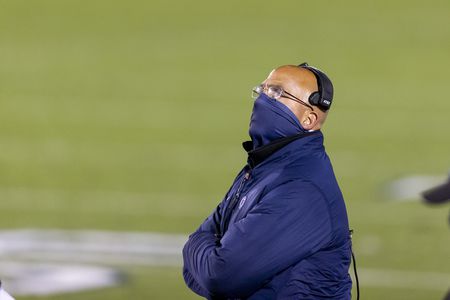 PENN STATE OUT OF TOP 25 FOR FIRST TIME IN FIVE YEARS!

Penn State has fallen out of college football’s major top-25 rankings for the first time since 2015.

The Lions received votes in both the Associated Press rankings and the USA Today Coaches Poll, but after their 38-25 loss to Ohio State on Saturday they are no long in either top 25.

Now 0-2 for the first time since 2012, Penn State moves on to Week 3 in this pandemic-shortened Big Ten season against Maryland at 3:30 p.m. at Beaver Stadium. Big Ten Network will televise the contest.