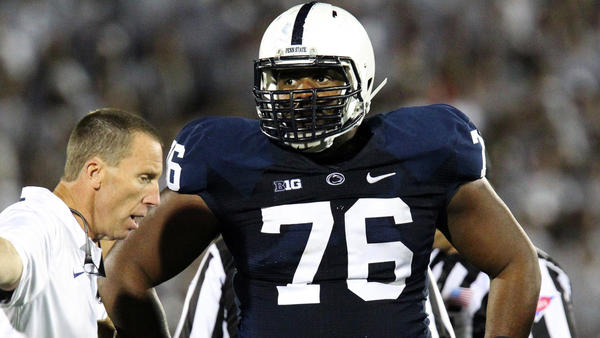 Are the Eagles considering signing another Donovan?

The offensive line is seen as a pressing need for the Birds since All-World tackle Jason Peters is getting old and Todd Herremans was cut.

Smith played in the Senor Bowl and performed well.

Smith was given a return to school recommendation by the NFL advisory committee because they didn’t project him to be picked within the first two rounds. Smith is projected anywhere from the third round to the fifth round.