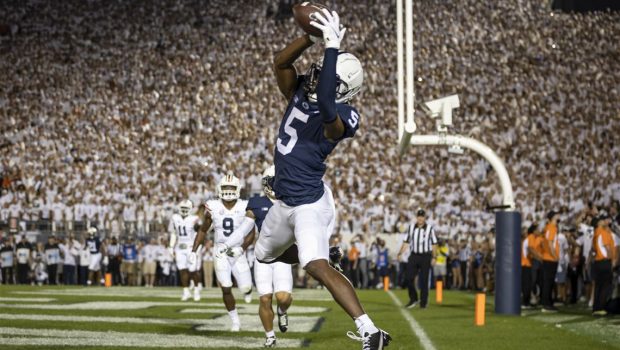 Clemson and Ohio State slipped to the back of the top 10 in The Associated Press college football poll and Penn State jumped four spots to No. 6 after another weekend in which lots of ranked teams had issues.

The defending national champion Crimson Tide remained an overwhelming No. 1 after holding on to beat Florida 31-29, Alabama’s closest margin of victory during its current 17-game winning streak. The Tide received 59 of 62 first-place votes.