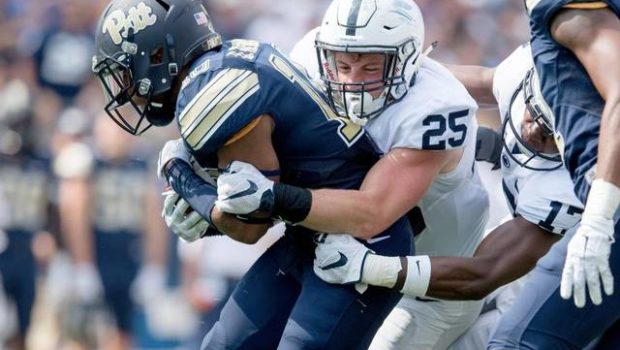 Senior captain Von Walker is out for the season, according to Penn State’s game notes released yesterday ahead of its matchup with Michigan State this weekend.

Walker was covering a punt in the first half against Rutgers last Saturday when he went down with an injury. He is listed on the game notes among four other Penn State linebackers — Nyeem Wartman-White, Jan Johnson, Jake Cooper and Jason Vranic — who are out for the season due to injury.

Walker, a Mill Hall native and Central Mountain graduate, will see his streak of 28 straight appearances end Saturday. The former walk-on, who was also a captain last season, is the eighth player in program history to be named a team captain twice.

Walker made seven tackles this season.