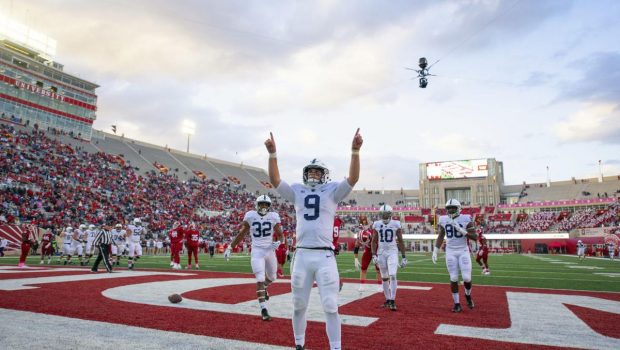 The teams met last season in mid-November with the Nittany Lions earning a hard-fought victory in Beaver Stadium, 34-27.

The Nittany Lions are 22-1 all-time against the Hoosiers and haven’t lost to them since 2013 when they fell 44-24 in Bloomington.