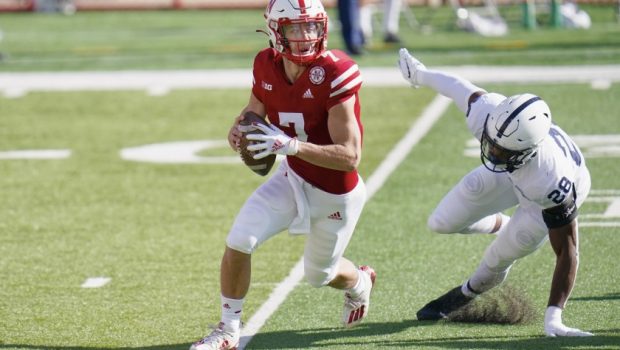 In case you slept through Saturday (and I don’t blame you):

After being blown out by Ohio State and losing to Northwestern, Nebraska is now 1-2 with the chance to even its record in next Saturday’s matchup against Illinois.

Penn State has fallen like a rock to the bottom of the Big Ten, and that is largely attributable to opt-outs and injuries.

Star linebacker Micah Parsons decided this summer to sit out this season and prepare for the upcoming NFL draft. Running back Journey Brown was forced to retire from football entirely after being diagnosed with a heart condition.

Another issue was the inability this offseason to build an offense under new coordinator Kirk Ciarrocca. The lack of timing and comfort in this offensive scheme has been obvious through four games.

Ranked seventh in the preseason Amway Coaches Poll, the Nittany Lions will likely finish no higher than fourth in the Big Ten’s East division.

There’s even the potential to finish as low as sixth or seventh if they lost to Rutgers and Michigan State — unlikely, you’d think, except nothing about the Nittany Lions’ season has gone according to plan.