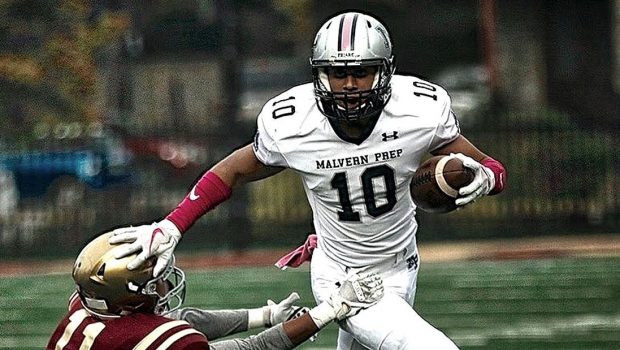 Penn State did very well in National Signing Day, rated 21st in the nation by most observers:

Penn State took a little bit of step back on the national scale, but don’t be fooled.

James Franklin and Co. are still bringing in an elite recruiting class in 2021.

Tengwall, the state of Maryland’s top-rated player, should fit in nicely at offensive tackle for the Nittany Lions. The nation’s No. 50-ranked player overall has all-Big Ten written all over him and will be critically important to Penn State challenging Ohio State and Michigan on an annual basis.

But don’t sleep on White, who has all the tools necessary to become one of the conference’s best receivers before his career is all said and done.