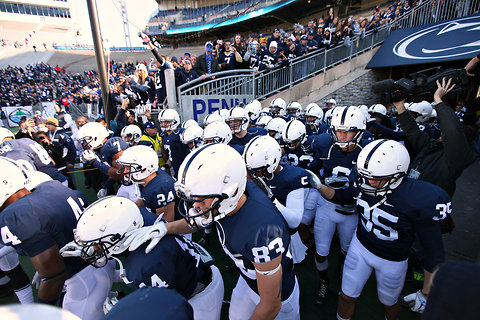 If you think the penalties the NCAA imposed on Penn State’s football program in July 2012 were too harsh, it turns out they were almost fatal.

A newly disclosed email from the NCAA’s top lawyer documents just how close Penn State came to having its football program shut down due to the Jerry Sandusky child abuse scandal.

It says the school’s “cooperation and transparency” saved the program.

The email from lawyer Donald Remy to a school attorney was attached to a court filing Thursday, as the NCAA battles with two Pennsylvania officials over penalties that were imposed on Penn State.

The email establishes that on July 17, 2012, six days before the Penn State sanctions were announced, a majority on the NCAA executive committee favored the “death penalty,” shutting down the football program.

The school was instead fined $60 million, banned from bowl games for four years, stripped of 112 wins and lost some football scholarships.