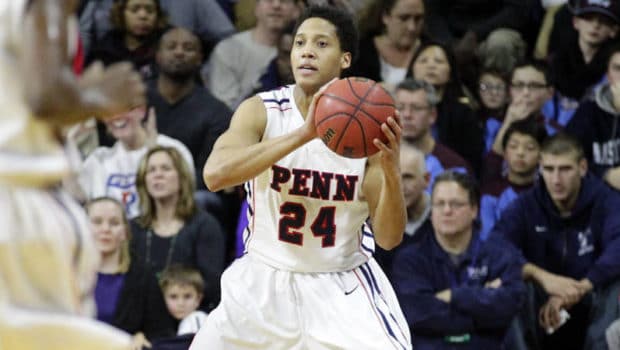 A. J. Brodeur had 10 points, six rebounds and a career-high tying four blocked shots for the Quakers.