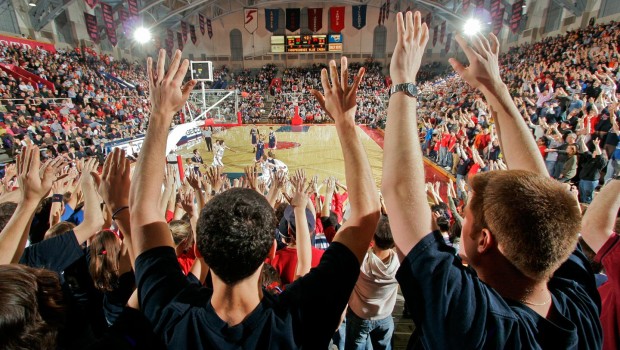 Call it what you will.

The U. S. Constitution protects the right of free speech in the First Amendment.

Which is what Penn basketball players were doing when they decided not to rise for the National Anthem.

And for Penn’s fund-raising machine, it’s called something else:

The cost of doing business!

As the Inky’s Mike Jensen reports:

The decision by most of Penn’s men’s basketball players to sit during the national anthem before games has ignited debate, gathering both passionate support and vehement opposition.

The most noteworthy protest of the protest comes from James Maguire, one of Philadelphia’s largest and most influential financial benefactors, who sent a letter Thursday to Penn president Amy Gutmann, stating, “I am serving notice to you that the Maguire Foundation and I personally will not be renewing any scholarship gifts or pledges (present or future) nor undertaking any future commitments to Penn.” 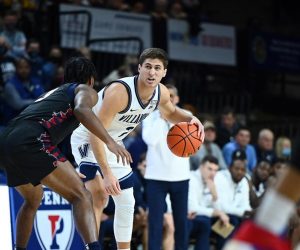 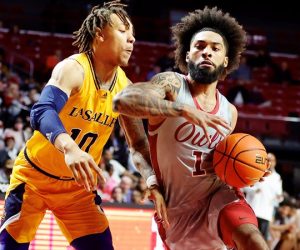 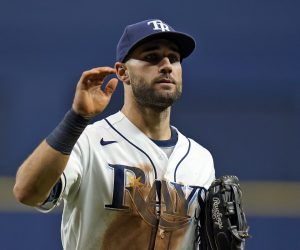