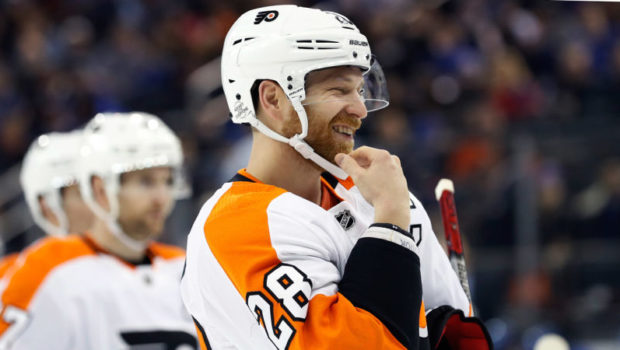 PENALTY-KILLING IS WHY THE FLYERS ARE FLYIN’ SO HIGH!

At the beginning of the month, the Flyers were dreadful when a man down, ranking 29th in penalty-kill percentage (73.9) on Feb. 2. Though their league ranking hasn’t improved significantly—now 28th—they’ve achieved an unexpected feat by going three straight games without killing a penalty. It’s been exactly 215 minutes.

The NHL tells Deadspin the Flyers’ three-game streak is tied for the longest since the league began tracking detailed penalty-kill and power-play stats in the 1977-78 season. The Calgary Flames also went three games without going shorthanded between April 4 and 9 in 2015: