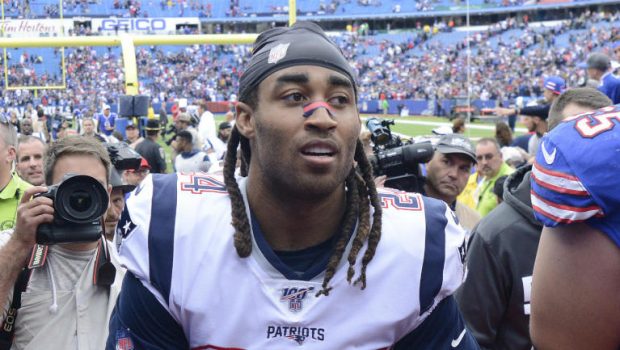 Here’s another big hiccup in the NFL’s COVID-19-affected season.

Gilmore’s initial positive test occurred yesterday, per Pelissero, and the Patriots had the star defensive back undergo additional tests to confirm the positive case. According to ProFootballTalk, Gilmore was among players in close contact with Newton, who missed New England’s Monday night loss to Kansas City, and traveled back from the game via plane with approximately 20 other people.

Teams are required to have two consecutive days with no positive tests — and any positive/exposed players isolated on the COVID reserve list — in order to keep their facilities open. That means it’s possible the Pats could not hold in-person practice again until Saturday, at the earliest, with the Broncos scheduled to visit New England for Sunday’s 4:25 p.m. ET matchup.