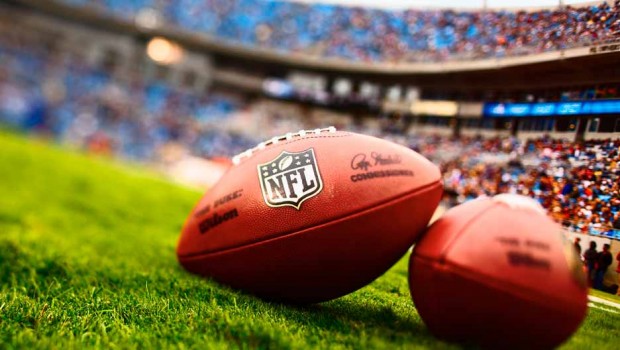 IF PATS ARE INNOCENT IN DEFLATEGATE, WHY DID THEY AX BALL BOYS?

Today marks Week Two in the punishment round of Deflategate.

It has been a week since New England Patriots QB Tom Brady was suspended for four games and the Pats fined $1 million plus draft choices for their hand in deflating footballs used in last January’s AFC title game.

Mike Lupica of the New York Daily News is asking the right questions:

You know who knows everything about those 11 under-inflated footballs at the AFC Championship Game and DeflateGate? Jim McNally and John Jastremski, that’s who. They’re the equipment guys who used to work for the New England Patriots, who continue to say this is all one big misunderstanding.

But if it really is just a big misunderstanding, then why were McNally and Jastremski suspended, and not just for four games, suspended indefinitely, by the Patriots?

McNally and Jastremski were suspended the day Ted Wells’ report on DeflateGate was released. Only now that the Patriots have rebutted the Wells Report with a document that seems longer than the Pentagon Papers, and the NFL Players Association has appealed, and there is at least the suggestion that this whole thing might end up in federal court (as if federal courts just drop everything when pro sports can’t figure things out), you have the right to ask a question: