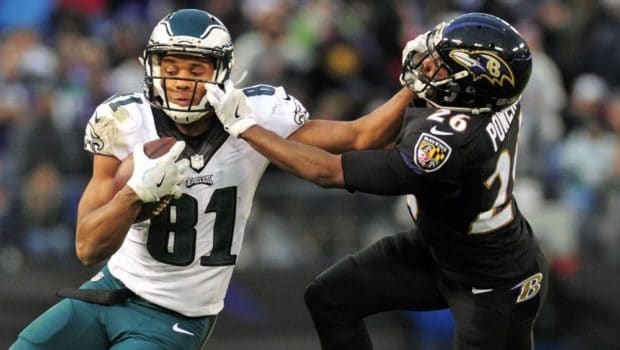 He spent an injury-plagued season in Buffalo, catching only 25 passes for 282 yards and a touchdown in 10 games before going on injured reserve.

Matthews underwent three surgeries last year. He had thumb surgery in early October. In December, Matthews had surgeries on his left knee and right ankle.