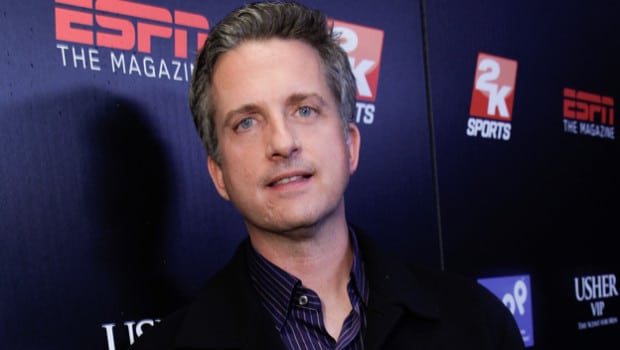 Former ESPN writer and Grantland editor Bill Simmons responded to an ESPN report that the Patriots had stolen playbooks from opponents’ locker rooms, among other offenses. He did so caustically, then went on to highlight jealousy from other teams and their need to make excuses.

Simmons, who grew up in New England and has written often about his love for Boston sports teams, was willing to concede one point to the report by Don Van Natta Jr. and Seth Wickersham, but no more than that.

Check out his rant: