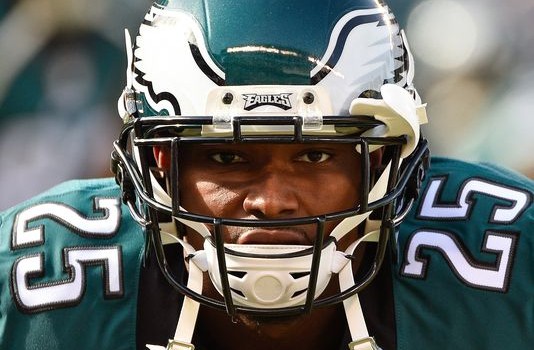 PAST IS PROLOGUE — EAGLES WILL BEAT DALLAS ON SUNDAY NIGHT

President Harry Truman probably wasn’t thinking about the Eagles and the Cowboys when he put history into perfect perspective:

“The only thing new in the world is the history you don’t know.”

With that in mind, what is the history of the Birds’ rivalry with the dreaded Cowboys, with special emphasis on whether the team that won the first game in a season can win the second.

Lucky for us, Mark Eckel of the Trenton Times, writes.

Less than two weeks ago the Eagles hammered Dallas, 33-10. The Eagles and Cowboys, tied for first place in the NFC East, play again Sunday, at Lincoln Financial Field.

It started in 2000, when Andy Reid’s team beat the Cowboys, 41-14, in the season opener that became known as “The Pickle Juice Game.” They met two months later in Philadelphia and the Eagles won in overtime, 13-10.

The Eagles lost the first game in ’03, before gaining a split. During their Super Bowl run of 2004, the Eagles beat the Cowboys, 49-21, in Week 9 and then held on for a 12-7 win in Week 14 when wide receiver Terrell Owens suffered a broken leg.

Dallas swept in ’05 before the trend continued in ’06. The Eagles beat Dallas, 38-24, early in the season and came back to beat the Cowboys again, 23-7, in the next-to-last game of the season.

There were splits in ’07 and ’08, with Dallas winning the first game both years; and the Cowboys pulled off the only three-game sweep in the series history in 2009 when they beat the Eagles twice during the season and again in the opening round of the playoffs.

With first place in the NFC East in the balance, Sunday, the Eagles would like to see it continue again this season.