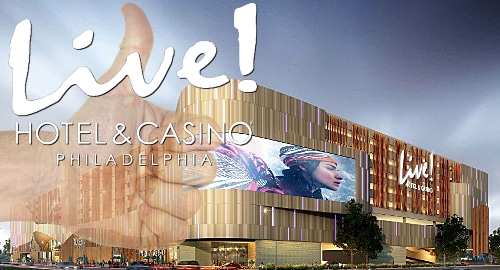 The owners of Parx Casino in Bensalem are selling their stake in a long-delayed South Philly casino project to their Maryland partners.

Cordish Cos. of Baltimore said yesterday it was buying out the interest of the owner of Parx Casino in Bensalem.

The companies share ownership of Stadium Casino LLC, which plans to build the Philly Live! Hotel & Casino on the site of a former Holiday Inn at 900 Packer Ave.

A joint venture between Cordish and Greenwood Racing, which owns Parx Casino, was to be a $600 million property in South Philly’s stadium district.

“We at Cordish are excited to now immediately get to work on constructing and opening two first-­class casinos for Pennsylvania, which will create thousands of new, quality jobs for local residents, and hundreds of millions of dollars in new taxes for the commonwealth,” Joe Weinberg, managing member of Stadium Casino Baltimore Investors LLC, said in a statement.

The casino was expected to open in 2020 with 2,000 slots, 125 table games and 240 hotel rooms. It would have been integrated with the adjacent Xfinity Live! dining and entertainment area, which is also owned by Cordish.

In January, the project received permission to break ground, after years of legal wrangles.

But a losing bidder, Market East Associates, and the SugarHouse casino, Philly’s first casino, appealed the ruling on the grounds that a 2004 law prevented casino owners from having a stake in more than one casino.

Greenwood Racing was 50/50 in the venture with Cordish, but its ownership of Parx appeared to preclude it from the Stadium Casino project — until last year when the state scrapped the law as part of a wide-ranging package of gambling reforms.

SC spent a further $40.1 million on a Category 4 gaming license when it won the right to build one of the Pennsylvania’s “satellite” mini-casinos, which it planned for the Westmoreland Mall in Greensburg. It is unclear whether this license will also have to be sold. 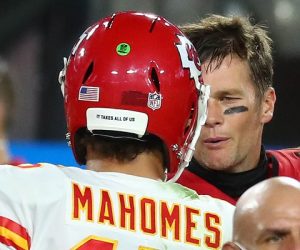 BUCS AND CHIEFS FAVORED TONIGHT, BUT DON’T BET ON IT! 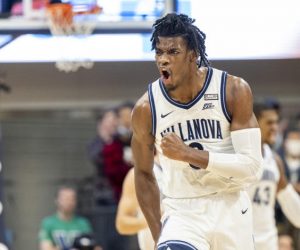