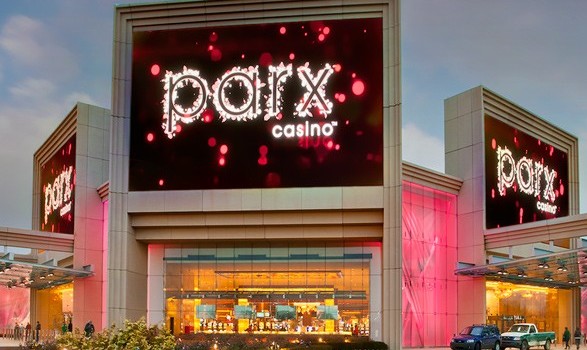 Parx Casino and Racing is growing!

The Bensalem-based No. 1 casino in Pennsylvania will add about 65,000 square feet of non-gaming entertainment, including two new restaurants.

“It’s going to be a 1,500 seat showroom that will bring the same level of entertainment that you see in Atlantic City. We’ll have headliner acts. We’ll also have boxing, MMA,” Ricci added. “We think with the addition of the showroom, it will open up our appeal to a broader segment of the population.”

Ricci says the new additions are expected to be complete by November, generating jobs and tax revenue.

“It’ll probably be about 200 new jobs created as a result of this expansion,” he said, “and I would expect it would be at least another $20 million, $25 million in tax revenue.” 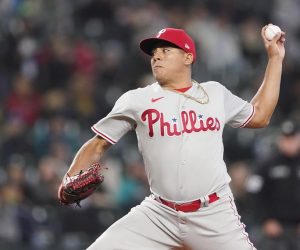